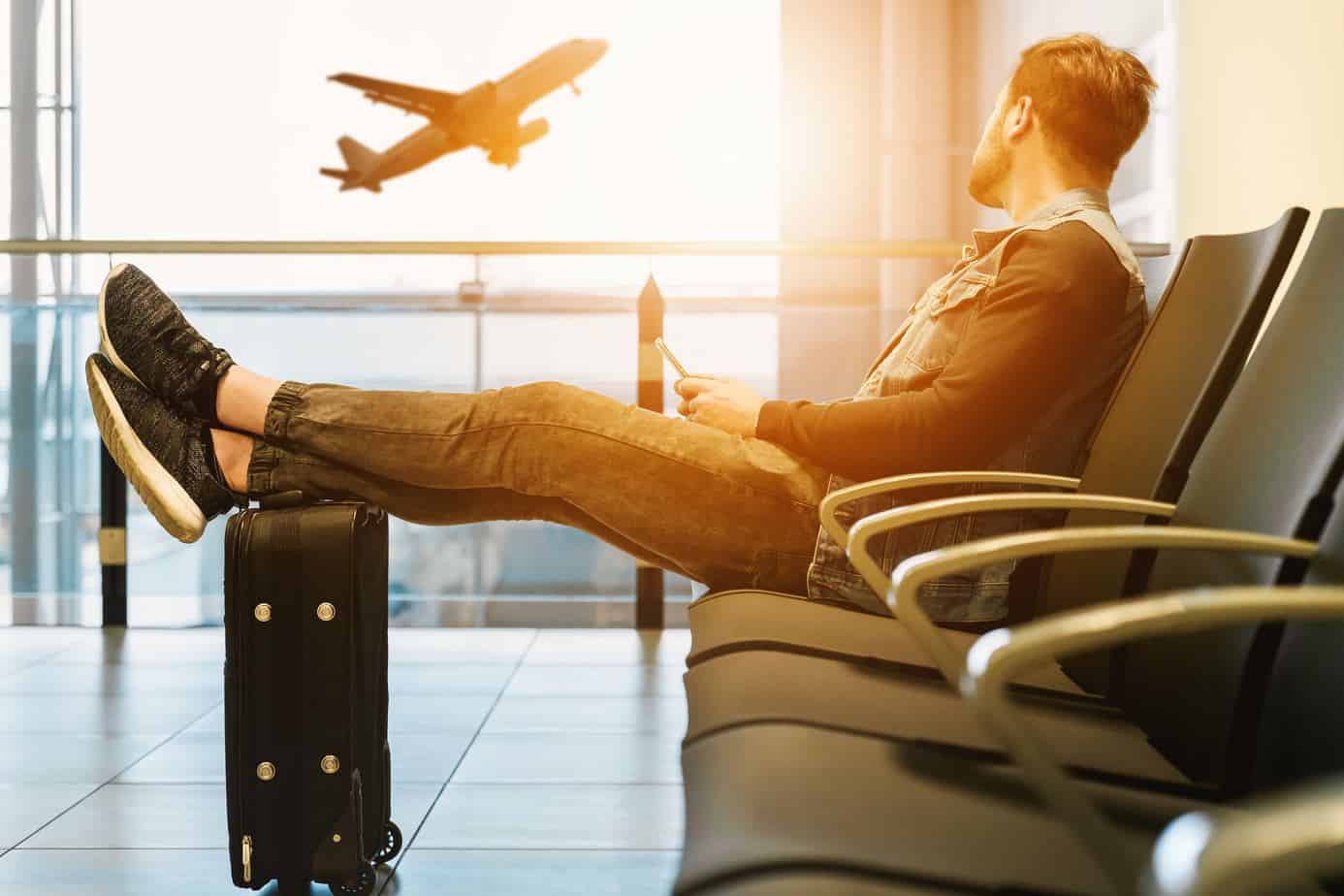 What Happens After I Apply For a Foreign Exchange Student?

My wife and I filled out the paperwork for our foreign exchange student request in January of 2019.   We expected to wait several months before hearing back from the agency that we went through. That wasn’t the case.

Be Ready to Commit Soon

About 45 days after we applied to become host parents we received a call from our representative. She told us that there was a student in Spain that was interested in living with us. We were excited and were very interested in talking to her before she came. What we didn’t anticipate was the home inspection that needed to happen within a week of committing to  agreeing to this student. It wouldn’t have been a big deal except for the fact that our future student’s bedroom was currently my home office. With it being February, I didn’t think I needed to turn it into a bedroom until around August when our student showed up.

Honestly, I was pretty angry that I had to give up my office so soon but luckily we were able to transform the office into a bedroom within 3 days prior to the agent showing up and inspecting our home. She basically wanted to ensure that we had a safe home. We were perfect candidates since we had just built a brand new home within the last 24 months. That’s not to say that someone living in an older home can’t host, but it just made it easier for us to get approved since everything looked brand new. The agent inspected pretty much every room in the house to include the basement. She ensured that our student would have a bedroom and bathroom and all of the normal amenities that our own child has access to. It was pretty painless and only took maybe an hour of our time.

A few weeks later we got the call that said we were approved and that we are definitely getting our foreign exchange student. At that time, they gave us her contact info along with her parents information so we could make contact with them to try to get to know all of them. My wife and the mother of the student exchanged several  emails and we eventually set up a Skype video call. We spoke with the family for about 20 minutes just to get to know everyone. It was nice for them to see who we were and our dynamic as a family and it was also nice for us to see our new student and how she interacted with her family. We could tell that she came from a good family and we were pretty happy about that.

The Anticipation Before Arrival

After the Skype call, we didn’t  have a whole lot of communication with the family for a few months since it was only around March and the student wasn’t due to arrive until August. At this point we decided to contact the school to try to figure out what we needed to do to get the student enrolled. I forgot to mention that our daughter’s High School usually hosts a foreign exchange student every year so they are familiar with the process.

Luckily the agency that we went through sent the students transcripts for her High School to us so we could give it to her new school. This way they could get an idea for what classes she needed to take for the school year.

Fast forward a few more months, the parents emailed us and told us that they had booked tickets for their daughter to fly in. Now things suddenly got real. At this point in time the idea that another teenage girl was going to be living with us for the whole school year had set in. Once we had a date locked in, we felt that we were way behind schedule with all of the prep that we thought we had to do. We went overboard cleaning our home, doing landscaping, doing all the ridiculous things you would do knowing that someone’s going to see your house for the first time. In hindsight none of that stuff really mattered because she was a sixteen-year-old girl who could care less about landscaping and the cleanliness of our garage. My advice is do not worry about the small stuff like that.

The day finally came for us to pick her up at the airport.  Our family of three was soon going to be a family of four. Traffic was insanely busy on the way down to the airport so we were obviously freaking out that we would be late which would not be a good first impression of us. Luckily we made it to the airport baggage claim before she got off of her plane. My daughter had made a sign with our student’s name on it that said “Welcome to Ohio”. Since she was an unaccompanied minor, an airline employee had to escort her off the plane and verify our identities before she could go with us which is incredibly smart. We greeted her and headed to baggage claim to get her bags. The rest of that day is probably a blur for her since she was traveling for almost 24 hours straight.  We stopped on the way home to get some fast food because that’s what Americans do best and she loved it. We tried to make as much non awkward conversation as we could with her on the way home knowing that she was insanely tired from all of the traveling.

Family of Four for 10 more months.

Things were definitely different around the house right away for all of us since it was so new. It took a few weeks for everyone to get  accustomed to living with each other. Fast forward to today as I write this article, and it is hard to imagine that she will be going home this year already. We’ve grown used to saying “the girls” as if they were both our daughters and it’s hard to think that next Christmas she won’t be here like she was this year.

I hope this article was a benefit to you. Now that life is slowing down a bit, I plan on writing several articles per week in reference to hosting a foreign exchange student.