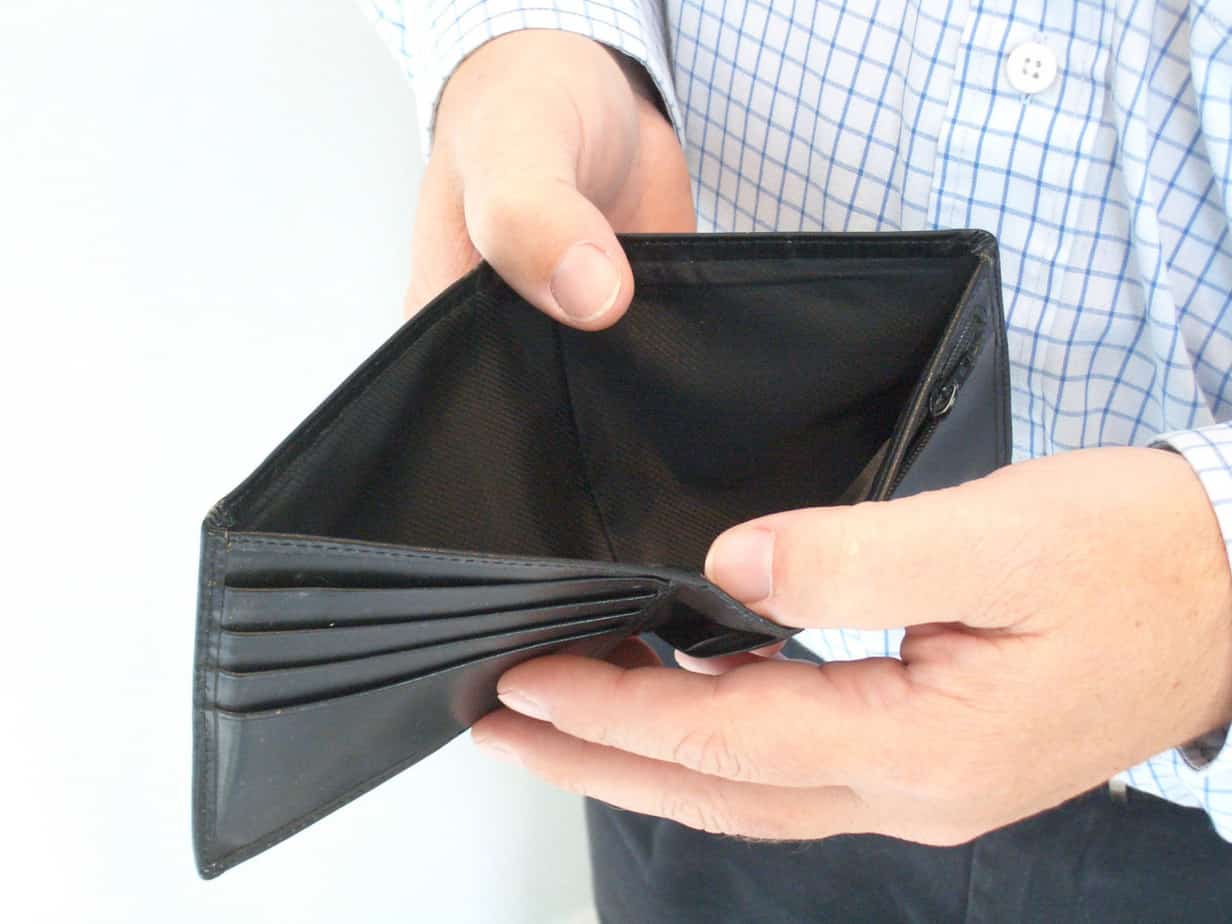 This was one of my first questions I asked when my wife brought up the idea of hosting a foreign exchange student. I did not want it to be a financial burden on us since we already had a teenage daughter. Anyone with a teenager knows exactly what I’m talking about.  We got pretty lucky in a sense that the family of the girl that we hosted was pretty wealthy. Come to find out, most families that give their child this opportunity are well off.

As a host family, you are required to provide meals for your student in your home just like you would your own child. If they want to purchase their own snacks and keep them in your pantry or refrigerator, they can do that with their own money.  If your student wants to go out to eat with friends or anything like that, they are expected to use their own money. The agency that we dealt with also told us that if we took our student out to eat, we did not have to pay for her. 99% of the time we did pay  for her because it is quite awkward to make a 16 year old pay for their meal when we are out as a family of four. when hosting a foreign exchange student, be prepared to spend extra money because it is like having an extra child.

While hosting a  student, you are obviously required to provide a roof over their head. Since you’re volunteering to do this, you are willing to not take any payment for housing. Something to think about is if you take a vacation, the student is  expected to pay their own way. For example, they would pay their portion of a hotel room. Aside from that, the host parents are required to pay for shelter and a safe environment.

If you get a high school student like most people do, your transportation costs will certainly increase. Ours certainly did because our student was involved in different activities than our daughter requiring us to make more frequent trips to the school. You should not expect your student to give you gas money. You will be made aware of all of this during the application process. You are volunteering for this therefore you know all of the expenses involved.

Host parents are not required to pay for any sort of clothing for your exchange student. Before they arrive, they are made aware of the climate of your area and are told to pack accordingly or just buy new clothes once they arrive. Obviously if you want to get them clothing as a gift, you are more than welcome to do so. I know that our student appreciated some sweatshirts that my wife bought her from different American cities that she likes. She wears them all of the time.

Nobody is required to have internet but 99.99% of people do these days. Having said that, you should not require your student to pay for your internet costs since most likely you have it and use it anyway. Cell phones on the other hand, are a complete responsibility of the student.  Our student came with her parents’ credit card and on the second day that she was here we went to the store and she bought a cell phone. She opted for the prepaid version so she wasn’t locked into a contract which made sense. I do help her get reloadable cards every few months so she doesn’t run out of service.  A teen without cell phone service is a scary thing if you’ve ever experienced it. 🙂

According to the agency that we used, we as host parents were not required to pay for any entertainment. However, how strange would it be to pay for your daughter and not your host daughter when you go out to the movies or to a theme park or something like that? This is not to say that you have to pay for all of their entertainment, but you shouldn’t make it weird and make them pay for every little thing. As a host family, if you are that strapped for cash and can’t afford a little bit extra, then you might want to reconsider hosting a student until finances are more stable.

One of the first things that we did with our new student was take her to a Cleveland Indians baseball game. This was about two weeks after she had arrived so there was no way that we were going to make her pay for a ticket to a sport that she had never watched before. We did it more so for a bonding experience to get to know her and for her to get more comfortable with us. It is also your job as a host family to give the student an American Experience. You don’t get much more American than $1 hot dogs and baseball.

Vacationing and travel can be a bit tricky.  Every year our family rents a beach house on a lake near our home, and this year was no different. The dates that we had locked in were about two weeks after our student showed up. In this case we did not make her pay for anything because she really didn’t have a choice in the matter. Since it was so close to our home, we just drove there and we would never think about making her give us money for gas or anything of that nature. Another trip we made was to Dallas, Texas to visit my wife’s uncle and for that our student’s parents paid for the airline ticket due to the cost of it. It is important to note that the student’s parents wanted their child to get the most benefit from her time in America. In our case, her parents want her to see as much as she could so they gladly paid for her trip to Dallas. While there, we stayed in a two bedroom hotel room but did not make our student split the cost with us because in our opinion that is just weird and uncomfortable. We would have booked the same room had she not been there anyway.

Our most recent trip was to Phoenix, Arizona which we had been planning for several months.  Our student’s family paid for that airline ticket as well, but that was the only cost that she was responsible for other than the shopping that she did while we were there.

The bottom line is that if you host a foreign exchange student you will spend more money that year than you would without them. Hopefully you are opening up your home for someone to have an experience and don’t mind that you’re spending more money than you usually would. All of your utilities will increase along with food and transportation costs. For my wife and I, we knew all of this would increase, but the most important thing for us was to give our daughter an experience along with our foreign exchange student. Our daughter grew up as an only child, and this was the perfect opportunity to give her a sister. Our exchange student grew up with a little brother, and this was the perfect opportunity for her to have a sister as well along with the many experiences that come with being an American Teenager.