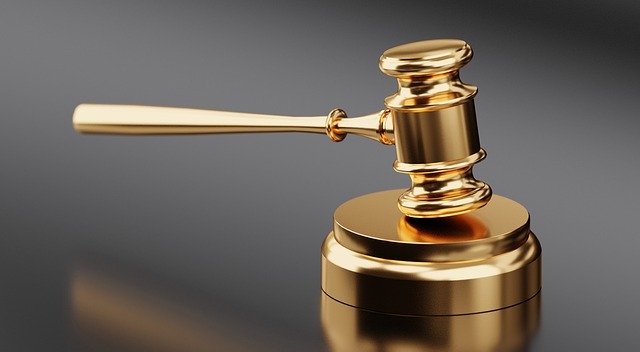 Am I  legally responsible for them?

NO! The program that your exchange student signed up with is taking legal responsibility during the program. They are sponsoring them on a certain Visa to be in the United States.  there are definitely some things that you could do to get your student in trouble such as getting them alcohol or something like that that would make you legally responsible. If they were to get caught with alcohol, they would get sent home and you would be charged with endangering a minor or at least providing alcohol to a minor.

What about medical needs?

You will not be financially responsible for the medical needs of your exchange student. You will be ultimately responsible for getting them Medical Care. Your student will come with an insurance policy paid for by their natural parents.  Prior to arrival, we were given a copy of this and were told how we would go about getting them emergency care. Essentially, for all medical care we would take our student to a Urgent Care unless it required an emergency room visit. We were very fortunate in the eight months that our student was here that she had no medical needs.

Will I have any authority over my exchange students?

Can the natural parents overrule us on punishments?

The natural parents really shouldn’t be involved in the punishment of the exchange student for normal things that students would be punished for. The only thing that I could think of was if they broke the law and are in Jeopardy of getting sent home. In that case it really wouldn’t matter what the natural parents wanted because the agency would most likely end their stay and send them back to their home country.  We were very fortunate with our student and had no punishments that I recall handing out. I have heard several horror stories from other host parents but with her, that was not the case. Phones had to be taken away and curfews had to be set and even lights out time because they were talking on the phone too late. We feel very fortunate to host the girl that we did.

Should I hold my exchange student to the same standard as my own children?

I would really say but it depends on what we are talking about. The one thing we struggled with was chores. We made a chore board up for our exchange student and our daughter with daily tasks that they had to do such as clean their bathroom and sweep and normal things like that. We found that our daughter was doing most of the cleaning but we didn’t make a huge deal about it. In hindsight we probably should have just so it was fair across the board between the two girls.

Something I wouldn’t hold them to the same standard on is school work. Every child learned and functions at a different pace so it is not fair to hold somebody that you have known for a few months to the same standard as your own child who has lived in the United States their whole life. Luckily, most students that come to the United States to be an exchange student get really good grades and excel at school.