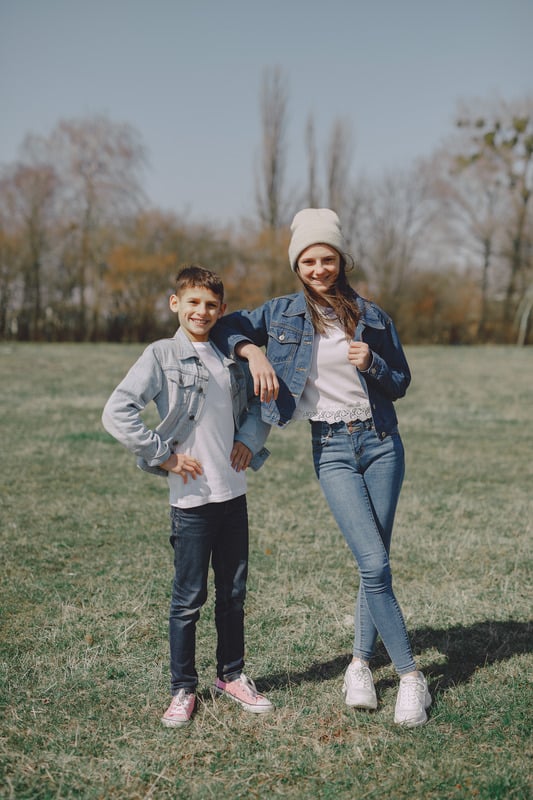 Once you’ve had a visit from the exchange student program and have been approved, your local coordinator will begin to talk with you about potential students. The first question you’ll be asked is whether you are interested in hosting a boy or girl.

Hosting a student should be a family decision. If you have a son, they’ll probably want to host a boy. If you have a daughter, they’ll probably want you to take a girl. This is because they hope that they will be fast friends. Some kids, however, might want you to host a student of the opposite sex so they can experience having a big brother or sister. Truth is, neither is right nor wrong. Instead, you should consider the following when deciding whether a girl or boy is best for your family.

Does your daughter want a brother? Does your son often complain about not having a sister? Hosting an exchange student will give them the experience of having a sibling of the opposite sex. This works perfectly for many families because it eliminates problems related to competition and sibling rivalry when the kids are close in age.  If you have a son, he will probably be protective of his new sister. If you have a daughter, she will be proud of her new brother and excited to introduce him to others at the school.

Families with both a son and a daughter could host either a boy or a girl. It is important to note that most exchange students are female. Therefore, you will have more students to choose from if you’re interested in hosting a girl.  Additionally, girls are a little more outgoing and seem to transition better in a new country, community and home. Do you have one son and two daughters? Get a male exchange student to balance out the family. This will also give your son a chance to experience having a brother.

If you have limited space in your home, most exchange student programs will approve a room sharing arrangement. That is if the student and your child are close in age and the same sex. That said, if your student will have to share a room, you’ll have no choice but to choose a student that is the same sex.

Families with younger children might want to choose an exchange student that is the same-sex of their child. The experience will give your kid someone that they can learn from, emulate and look up to. They’ll have someone to shoot hoops with or go with them to the Taylor Swift concert. You’ll be surprised at how quickly they will adapt to having a big brother or sister.

You’ll want to host a student that has the same interests as your children. Often this will be in line with the sex of your child (although there are many exceptions to this rule). Hosting a student with the same interests or hobbies as your child will make bonding and getting along much easier. It will give them something that they share and have in common right off the bat. Look for commonalities like an interest in sports, theater, robotics, or vocal music.

Hosting an exchange student is the one time that you’ll have the chance to choose the sex of your child. That said, no one knows your natural children like you do. Along with asking them whether they’d prefer you to host a boy or girl, you should also consider their personalities.

You’ll be less concerned about the sex of your exchange student if your student will be with you just for the summer. Longer stays will require a lot more thought. Before making a definite decision, however, you’ll want to look at the pool of students that are available to you. You might be thinking about hosting a girl but the application of a boy just might win your heart.