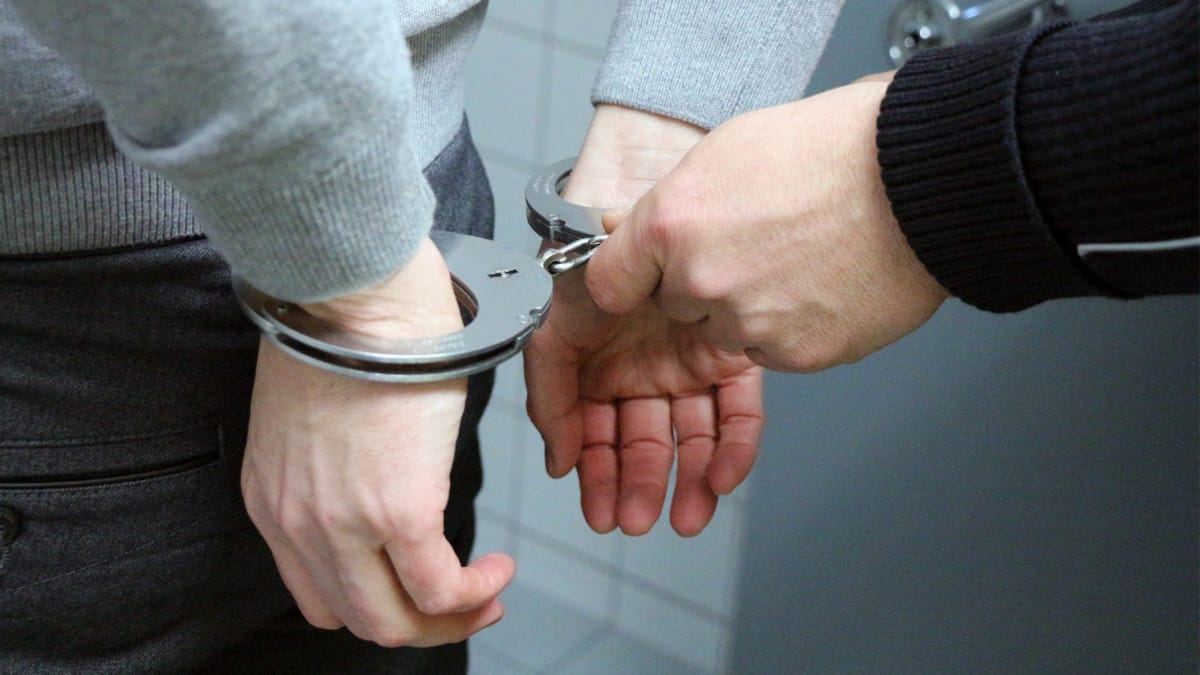 In 2018, a foreign exchange student from Taiwan made national news for his terrorist crimes while attending a Catholic high school in Pennsylvania. This was a very unfortunate and uncommon situation. Most exchange students come to America with the right intentions and represent their home countries well. They perform well in school, take part in sports and are a true blessing to their adopted communities.

All exchange students are thoroughly screened before they are accepted into a study abroad program. Still, a few bad apples slip through the cracks and end up getting in trouble while here in the United States. Some of these conflicts are minor like curfew violations while others are more serious such as larceny.

One of the scariest things that can happen to a host parent is to get a call from the police saying their exchange student is in custody. If the police arrest your student, don’t try to acts as an attorney. Instead, you should contact the local program representative and let them handle the problem. They will then contact the student’s natural parents and possibly retain a lawyer for the student if needed or requested. Even if the charge is dropped, the fact that the student has gotten in trouble might put their stay in the country at risk.

Foreign Exchange Students and the Law

Foreign exchange students must abide by the law of the land. It is their responsibility to familiarize themselves with local, state and federal laws. If they break the law, they are subject to the same penalties as a U.S. Citizen. They could face jail time, be charged a fine or if it is serious enough, be sent to state or federal prison.

School Status for the Exchange Student

What is seen as a minor offense for teens could be serious for your exchange student. Why? Foreign exchange students are guests at the local high school. If the student gets in legal trouble (whether or not they are found guilty) the school’s administrators could revoke the invitation for them to study in that district. Because the student is traveling on an educational Visa, they must leave the country immediately if they are no longer enrolled in school.

What Could Happen to the Exchange Student?

An exchange student charged with a crime cannot return home until the courts settle the case and release them. Worse still, they could be incarcerated for months and even beyond the original time they intended to stay in the country. It can be devastating for a young teen to be kept in a foreign jail or juvenile facility.  Knowing this, you might feel obligated to get involved. However, you will no longer have responsibility for your student once the government revokes their Visa. That said, anything that you do for your student would be your choice alone.

How Can You Prevent Your Exchange Student Breaking the Law?

Your exchange student is a teen, so it is too late to teach them morals and values. You can, however, instill in them the importance of abiding by the law while staying with you. Making them aware of the consequences of breaking the law should also work as a deterrent.

Like your own kids, you find it hard to imagine your exchange student doing anything wrong. Truth is, teens get in trouble sometimes because of their own behaviors but often because of the company they keep. With exchange students, the latter is typically the case. Exchange students are often excited about making new friends or being invited to hang out with the “cool” kids. For this reason, you should plan to talk with your student about teens and the law before school begins. Here are some tips for your discussion.

Build a Relationship With Your Exchange Student

The best way to keep your exchange student safe and out of trouble is to get to know them. When you build a relationship of respect and understanding, you’ll become the teen’s confidante and they will trust you with their innermost worries and concerns. This along with monitoring and supervising them like you would any young adult will go a long way in keeping them out of trouble.

Again, an arrest is a very rare occurrence for exchange students and most host parents will never have to contend with their student getting into legal trouble. It is important, however, to know what to do should this become part of your hosting experience.